What is hi-b.a.?
hi-b.a. is a Christian evangelical organization which focuses on youth (both in and out of school) who are of the high-school age range.

The name is an abbreviation of “High-School Born Againers.” Which is derived from the words of Jesus in John 3:3, “Truly, truly, I say to you, unless one is born again he cannot see the kingdom of God.”

Our hi-b.a. staff members lead the club, with students singing praises, listening to bible messages, and chatting with friends and leaders.

Although there are many factors to the learning, it is never stiff-mannered or too formal, but an “at-home” relaxing environment. There are many students who attend the clubs who would confidently say “I feel at ease when I come to Club.”

* There are determined breaks in the schedule each school semester, so please check the page for each area’s Clubs to find times and locations. 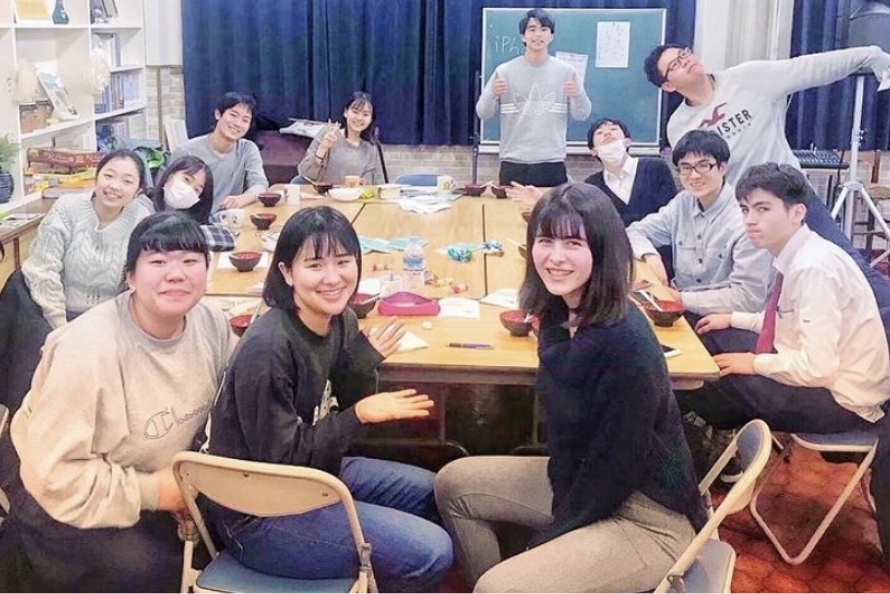 Twice a month, typically on the 2nd and 4th Fridays, our special events entitled “Joyful Saturdays” are held.

Various genres of activities are planned, ranging from evangelism-focused outreach events like our “Ice Cream Parties”, to events that focus on the study of a specific topic that is crucial to our training in the faith, such as “World Missions” where we will invite a missionary from the field to speak, or a seminar on “Dating and Relationships”, etc. 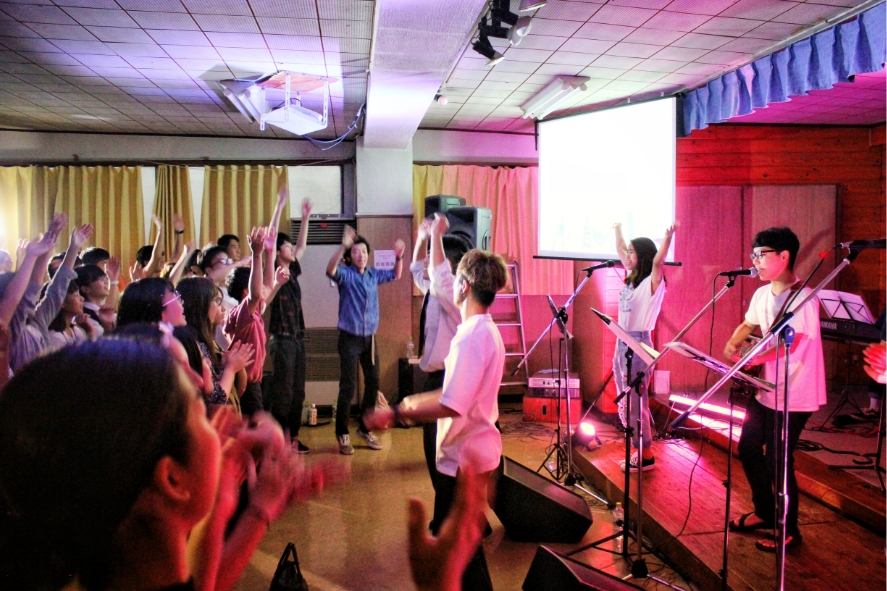 During the school vacations each Summer, Winter, and Spring, our big focus is on Camp! We conduct camps specifically designed with the desire to further the efforts of high-schooler evangelism, as well as to enhance training and growth in the faith of current believers.

Living under the same roof, students enjoy discussion time with one another, giving their all in physical activities and times of play, and contemplating the teachings of the Word…

Here, many students experience something truly valuable and irreplaceable.Our Kanto camps are held at the hi-b.a. Campground located near the beaches of Kujukuri, Chiba. Camps are also held in several other locations around Japan. For more details, please check our camp page. 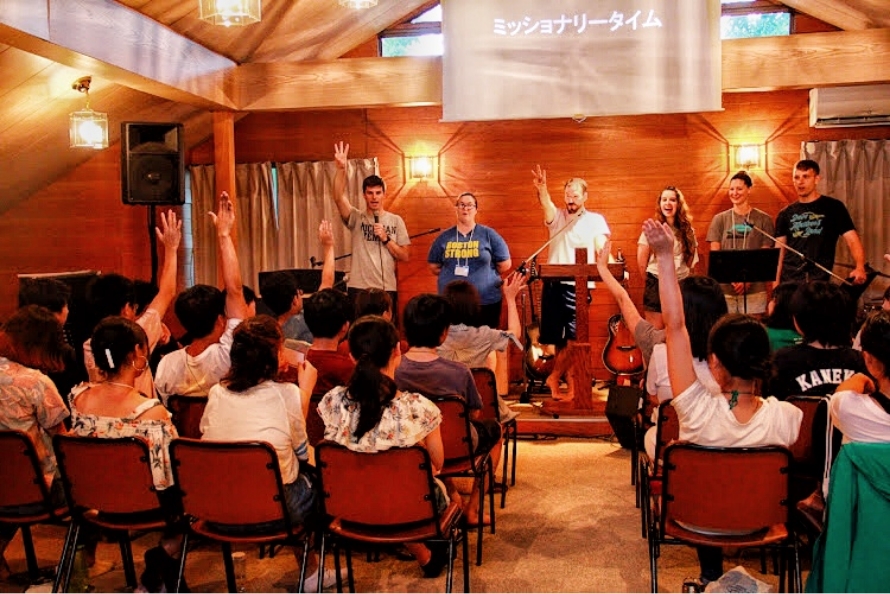 Our story began with one man, Brandt Reed, who was teaching the high-school youth class at a church. Reed was a passionate leader, and he thought that meeting but once a week on Sundays was not enough to properly train up the high-schoolers in spiritual manners, so he began to hold on weekdays gatherings at his home for the high-schoolers to attend.

A distinguishing characteristic of Reed’s training, was that he made the students witness the truths of the Lord Jesus. “No matter who you speak to, say to them, I am a Christian. When you go to school, always carry your bible with you.” However, many people of the day in America thought themselves to be culturally Christian, so rather than say “I am a Christian”, Reed taught to say “I am a born againer.” The youth of his gatherings quickly became well known in the schools because of their skillful testimonies and witnessing, to the point that they were nicknamed the “born againers.” This was eventually adopted into the official name of the gathering.

Later, Brandt Reed would fully devote himself to the efforts of high-schooler evangelistic ministries. And not to just one area’s church, but to the activities of any church, any denomination that would partner, and in 1938 in New York, the High-Schooler Specialized Evangelistic Organization was formed. This was the beginning of hi-b.a.

hi-b.a. JAPAN began in 1951, spawning out of hi-b.a. AMERICA through the efforts of the missionary Mr. Clark. The hi-b.a. center was purchased in Shibuya, Tokyo, and then in 1952, the land was bought in the prefecture of Chiba, where our campground was eventually built.

Currently, hi-b.a. is working towards the great goal of our vision, to see regularly meeting clubs established in all 47 prefectures of the country. We already have activities running in the Kanto, Kansai, Tokai, Kyushu, and Tohoku regions.